Brexit And Immigration: What Would This Mean for Europe?

Brexit And Immigration: What Would This Mean for Europe? Brexit and immigration – it’s hard to think about one without the other.

Immigration was a subject people in the ”Leave” campaign used to persuade British people to vote out of the European Union. That happened all throughout the EU referendum campaign. 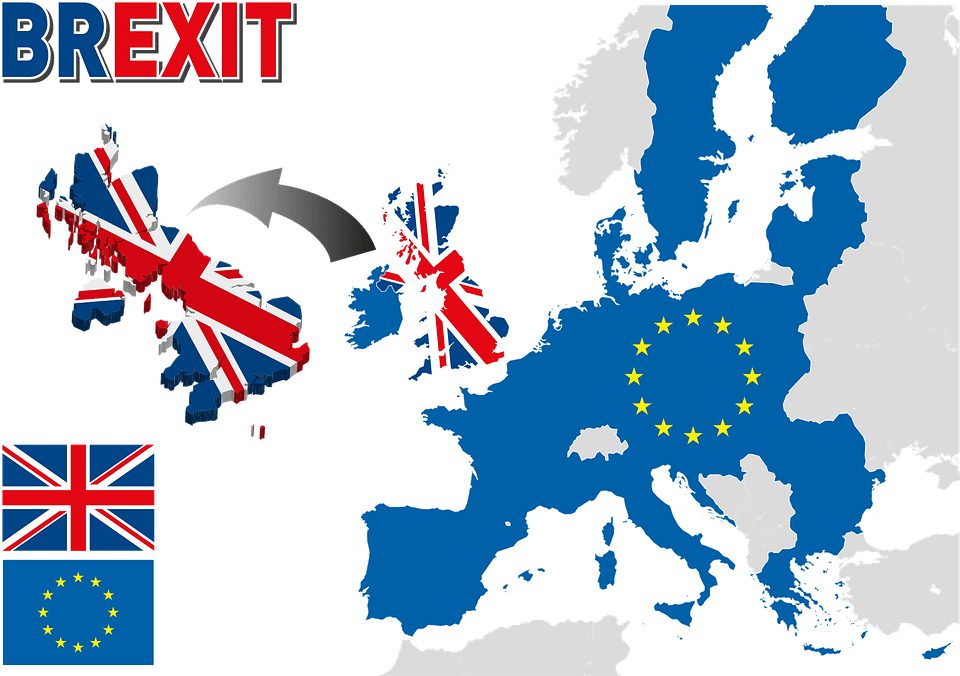 Immigration was often portrayed as something that mostly has adverse consequences on Britain. The UK was referred to as a “country of mass migration”.

The recent refugee crisis and terrorist attacks fuelled people’s concerns. That was a key factor that made the majority of people in the UK side with those campaigning against immigration.

“Leave” advocates promised to gain more control over immigration by leaving the system of “free movement” within Europe.

People’s desire for immigration control was at the heart of the referendum result. We know that. However, what many people are wondering is: What happens now?

What does Brexit mean for Europe and how will it affect migration?

Everything Is up for Negotiation

A lot of answers about Brexit and immigration depend on what will happen at the bargaining table between the EU and the UK.

The terms of Britain’s departure, including immigration policies, will mostly depend on that negotiation.

The process of leaving the EU will take years. Most likely, very little will change during that period.

However, as time goes by, things will change. It’s likely that we’ll come to realise that many of the key immigration promises made by those in the “Leave” campaign can’t be honoured.

This principle gives EU citizens the right to live and work anywhere in the European Union. It’s a substantial right that both British citizens and immigrants have used to their advantage. The UK leaving the EU will most likely change that. After all, the resentment of EU immigrants was one of the essential elements driving support for Brexit.

Immigrants who come from developing countries were relentlessly targeted all throughout the campaign.

Taking that into consideration, EU citizens who want to move to Britain or continue living here might have to:

That’s just the minimum when it comes to what kind of changes immigrants can expect in the future. The truth is nobody knows what to expect at this point.

The process of a country leaving the European Union is rather complex. Therefore, there’s just a lot of uncertainty about what will happen next.

Brexit and Immigration: What Does It Mean for You?

There’s still a lot we don’t know about Brexit and immigration, and how it will ultimately change the world.

The possible implications of a Brexit are complex and widespread. Any changes when it comes to immigration policies will directly affect all European citizens.

If you have any immigration concerns, you can book a 30-minute FREE consultation. You can tell us more about your particular situation and your immediate interests.

You’ll receive complimentary specialist immigration advice to help you figure out your next steps.