How all Passports are going to be checked on UK exit

How all Passports are going to be checked on UK exit 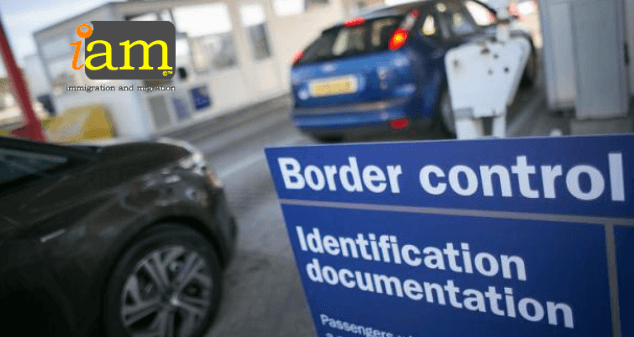 All Passports to be checked on UK exit: The Home Office have announced that all passengers leaving the UK will have their passports checked. The data is being collected and handed to the Home Office as part of security measures to ensure that migrants do not overstay their welcome. The passport checking scheme is being phased in at ports and border crossings.

The government said they were needed to combat illegal immigration and would cause the “least possible disruption”.

It will also help security services “track the movements of known or suspected criminals and terrorists”.

But school coach parties of European Economic Area (EEA) children under the age of 16 will be exempt from checks.

Eurotunnel, which manages and operates the Channel Tunnel, said that it was moving to 100% checks straight away. Also, it is asking passengers to provide Advance Passenger Information (API) before travel. To ensure they are genuine, in a bid to minimise disruption.

The transport staff are recording details of all travellers leaving by commercial air, sea and rail transport.

This will obviously be better for the UK as it will be easier and better to actually have accurate figures for migration to and from the UK. On the flip side, there is potential, if not managed efficiently, for delays at the airports when people are coming and leaving the country.