Why the Main 3 Brexit Arguments Are Damaging You

Why the Main 3 Brexit Arguments Are Damaging You 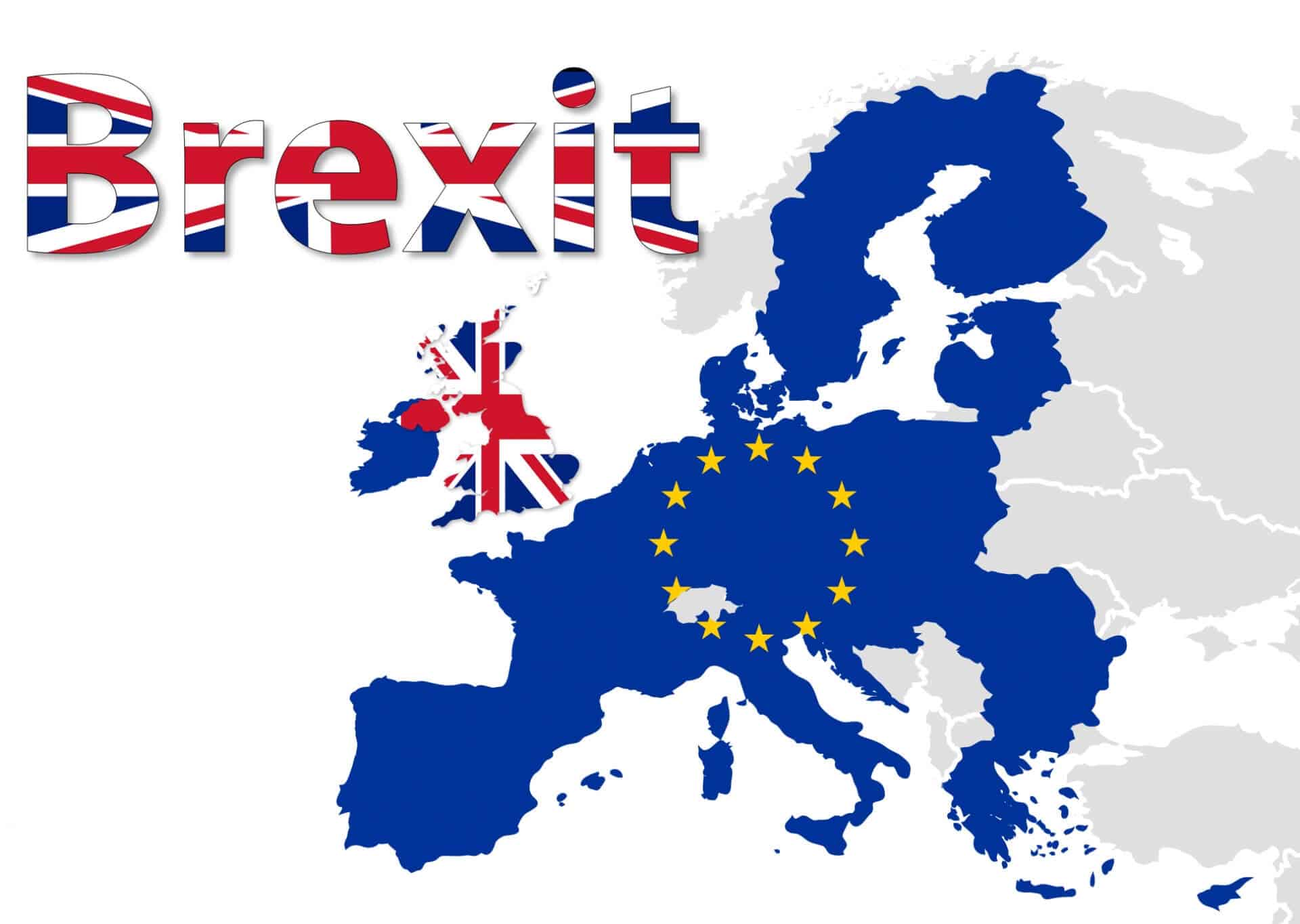 What really does the EU referendum mean for you? Are you In or Out? Where do you stand on the 3 main Brexit Arguments?

The Brexit Vote is looming large and the three main Brexit arguments are heating up. The whole world is talking about the debate. It’s clear that most corporations are backing a vote to stay in the EU. Recent polls show that young voters will be voting to stay whilst the older generations are in support of leaving the EU. If you do a Google Search for the Brexit Arguments, you will see a whole load of heavyweights wading into the Referendum. Even Ikea is in on the debate.

What is clear is that Business and Finance groups are in favour of the EU as well as foreign political and financial heavyweights such as Obama, the IMF and even the Canadian Governor of the Bank Of England.

But why is it that many British Nationals and Permanent Residents settled in the UK are so against the EU?

The, much simplified, three Bexit arguments to leaving the UK fall into a lot of hearsay. In the first instance, the debate about what the EU has done or not done has not been based on facts. When we heard one business person, running a hospitality group, stating that they are not for the EU is because that the EU blocked Steel dumping in the EU, we quickly checked the facts.

We quickly Googled “is the EU preventing the UK placing a tariff on steel imports“? and quickly found out that it was actually the UK had vetoed the Steel Tariff. So why does this business owner think this? The next of the main Brexit arguments was that we are voting for sovereignty. This was outlined in this Facebook Post¹. Again, the debate itself, on the face of it, seems plausible and of course a country should be Sovereign to determine its own affairs. This does not go without saying, we have been to wars in our not too distant past to protect this freedom but that’s for another time and place.

What we seem to forget is that the EU is made up of elected bodies. Its an elected body, just like our politicians in Westminster, who have been elected or placed in position by a mechanism for which we signed up to. The Treaties that set up the EU and its bodies also provided for the mechanisms for which its bodies function. Within these treaties, member states are responsible for the election of those bodies through a process. Some of which are direct and others are indirect.

What people fail to understand is that British citizens vote for our MPs and MEPs, they in turn vote for their leaders. Together, they elect the decision makers in the EU who in turn make their elections (have we forgotten about how Lord Mandelson got his position in the first place following two resignations?). The mere fact that we can vote to leave or to stay is itself an exercise of our sovereignty, not to mention that we placed those at the head of  the EU there in the first place. The Brexit Arguments’ third issue that we will be financially better off outside the EU and that we can survive outside the EU without the EU. This we can agree on. The Uk is and has been an economic force to recon with.

We have conquered continents and for small island, we punch well above our weight. This will not change in the long term, if we vote out. But the problem is the short term. We will, without doubt, suffer hits to our economy and all the independent minds as well as both the “In” and “Out” camps agree.

But question is why put us through a period of uncertainty? Especially, when the EU has added to our economic strength?

This is the decision of voters. We need to make an informed decision based on what the EU has done for us and armed with facts as to what it really does for us. What is certain is that the EU has not damaged the UK on all three Brexit Arguments. Moreover, it has added to our economic stability. When it comes to Human Rights and Free movement, it has protected many British citizens as well as other EU nationals.

In our line of immigration advice and services, we see the fact that the EU has made provisions for its citizens (including British Citizens) which have protected and guaranteed rights which national governments (including the UK) has tried to derogate from.

So the question is why would anyone, who is well armed with facts, want to vote to exit? We certainly see why an exit will be good for our business. If we vote to leave, we will see a pick-up in needs and work from both British and EEA citizens. If the debate really is for immigration, bring it on!!! But if it’s not why leave?